Through the singing of his mother – Sheryl Hackett – Bajan K grew up with R’n’B, soul and rock music. The former drummer and percussionist developed his own love to music in his childhood. 2014 he startet djing, mostly at privat events. 2015 he had his first club and event bookings in the Rhein-Neckar area. In 2016 he was booked to national clubs and his first open airs. Since 2017 he is booked to clubs, open airs, festivals and events all over the south of Germany and became member of the WEVIEW crew and La Nuite Rouge events.

Inspired by the music of his childhood and artists like Carl Cox, Lexer, Tale Of Us, Victor Ruiz, Ron Flatter, Sasch BBC and more, Bajan K plays a mix of sentimental and soulful Deep House and driving Tech House and Techno beats. 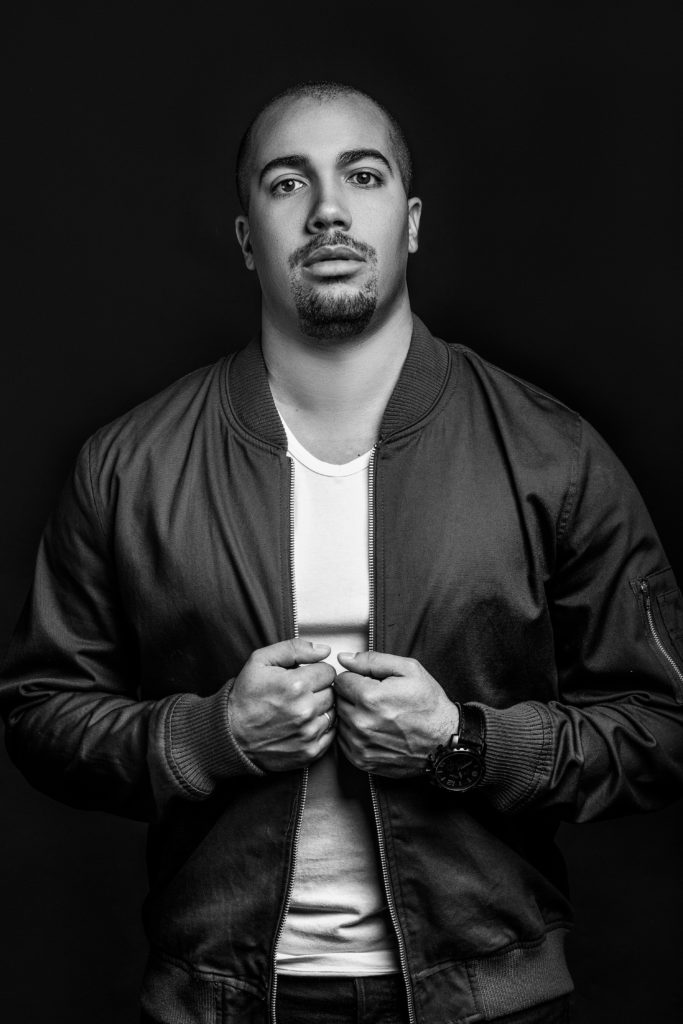